"[He] explodes on the scene smack in the middle of one of their legendary no-holds-barred fights. Played broadly and hilariously by Calvin Gladen, he starts the action rolling from the moment he nearly batters down the front door. Dressed in heavy metal and black, he is looking for his girlfriend, roaring like a wounded lion, and sporting a deranged grin."

"Audiences will walk away remembering Calvin Gladen's almost beatific turn as the slightly dim, but wouldn't-hurt-a-fly, Polk. Whether he's icing a cupcake teal blue [for the Devil Rays- "Go Rays!"] or reminiscing about how Rita Faye got John Glenn to come to his school for 'show and tell', Gladen's performance beams with a warm hearted energy."

"Calvin Gladen is deliciously weird as the title character in 'Lurker', a nerdy guy turned compulsive voyeur, and he's awesomely seductive as the antagonist in 'Scarecrow'."

"In Scarecrow, a young girl meets a man [Calvin Gladen] under a tree by a creek and is led step by step into a web of lust and betrayal. The devilishly creepy Gladen turned an already superior script into a cracking tour-de-force" 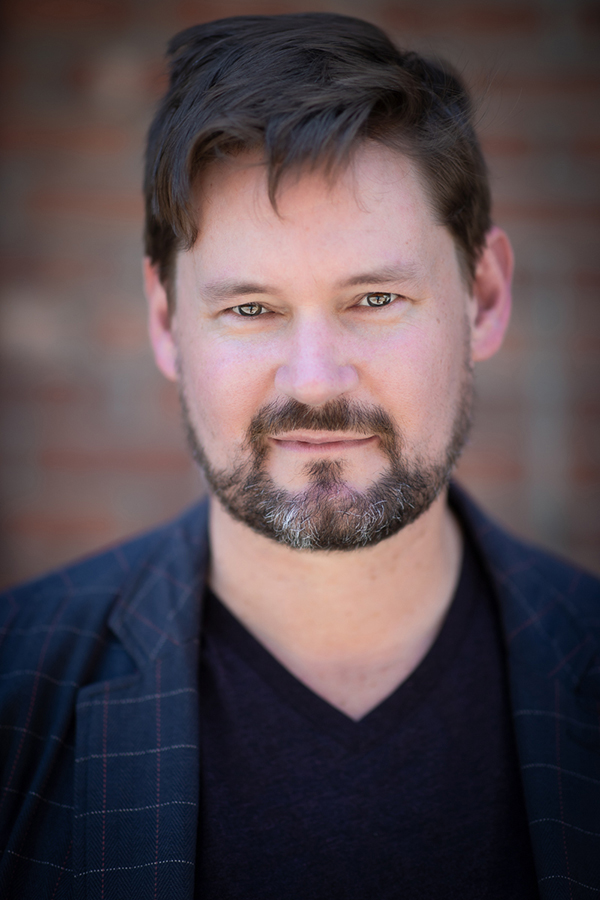